The Rise and Fall of Australia’s Car Manufacturing

It was the year 1923 when Holden was starting to gain momentum in Australia and the company started to focus on car manufacturing. At the time, the brand new General Motors facilities were established in Melbourne, Adelaide, Sydney and Perth. These facilities were created to supply premium quality Australian made bodies for imported engines and chassis.

Due to the unique terrain of Australia, English manufactured cars were too small and American cars were too big and bulky to fit the terrain. People wanted cars that can survive the harsh Australian terrain in both summer and winter.

In 1945, Ben Chiefly, the Australian PM at the time accepted tenders to build a locally manufactured car. Holden and Ford seemed to have the perfect solution since their cars were not too big nor too small. There was a high time in Australian car manufacturing when Holden, Ford and Toyota had car manufacturing facilities across different locations in Australia.

The Fall of Car Manufacturing in Australia

After Ford closed down its manufacturing facility, Toyota and Holden did manage to carry out manufacturing on a small scale for over 12 months. Australia was the second country after Japan where the company manufactured its cars. But due to the lack of export demand, the industry was slowly dwindling eventually leading to complete closure. As car assembly, labour cost and other costs exceeded, it forced companies to produce cars at a higher rate. The higher rates meant higher prices which other countries aren’t willing to pay for a car they get at a lower cost.

The biggest and probably the last blow to Australian car manufacturing came from the Free Trade Agreement that Australia has with other countries particularly Thailand. After lifting the import tariff on cars, Australia imported more than two million Thai made vehicles, which crippled the local car market.

A Review of the Meriton Adelaide Street, Brisbane 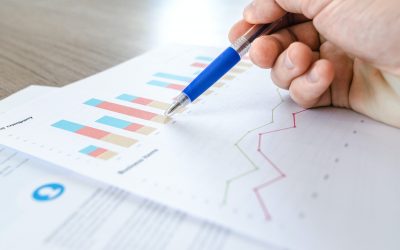 by Brooke Tenio6 months ago